Audrey Ruston was born in Belgium in 1929. Her early childhood was sheltered and privileged and the family travelled between London, Brussels, Arnhem and The Hague where she learned five languages.

Her father had left the family in 1935, so when Britain declared war on Germany in 1939, her mother moved them back to Arnhem in the hope that the Netherlands would stay neutral and be spared a German attack.

However, her family was profoundly affected by the occupation, with Audrey stating “had we known that we were going to be occupied for five years, we might have all shot ourselves. We thought it might be over next week… six months… next year… that’s how we got through”.

In 1948 she moved to London after accepting a ballet scholarship. She was told that despite her talent, her height and weak constitution (from wartime malnutrition) would make prima ballerina unattainable, so she decided to concentrate on acting. Audrey starred in the 1951 Broadway play Gigi after being spotted by French novelist Colette, on whose work the play was based.

She soon shot to stardom playing the lead role in Roman Holiday (1953), for which she was the first actress to win an Academy Award, a Golden Globe and a BAFTA Award for a single performance. The same year, she won a Tony Award for Best Lead Actress in a Play for Ondine.

Audrey went on to star in a number of successful films, such as Sabrina, The Nun’s Story, Breakfast at Tiffany’s, Charade, My Fair Lady and Wait Until Dark.

Audrey Hepburn was associated with French fashion designer Hubert de Givenchy, who was first hired to design her on-screen wardrobe for Sabrina in 1954, when she was still unknown and he was a young couturier just starting his fashion house. She became his muse and they formed a lifelong friendship.

Appearing in only a few films, Audrey devoted much of her time in later life to UNICEF. She had contributed to the organisation since 1954, then worked in some of the poorest communities of Africa, South America and Asia between 1988 and 1992.

Audrey was married twice and had two sons – Sean Ferrer and Luca Dotti. She died at her home in Switzerland from a rare stomach cancer at the age of 63.

“Not to live for the day, that would be materialistic — but to treasure the day. I realise that most of us live on the skin — on the surface — without appreciating just how wonderful it is simply to be alive at all.” 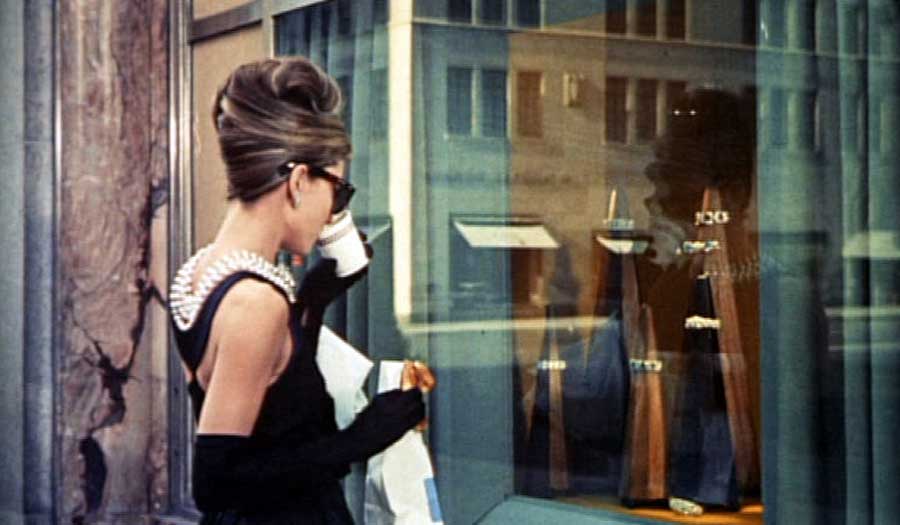 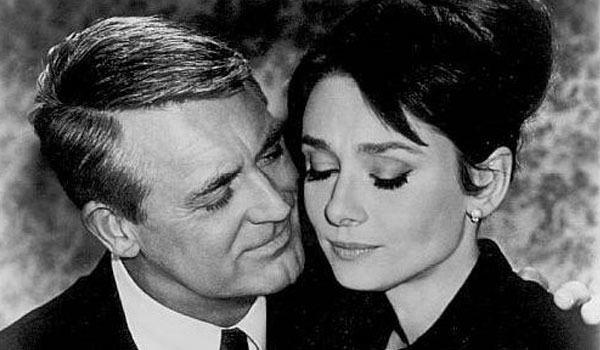